HB Leaders will not follow OCGOP Endorsement in OVSD Race 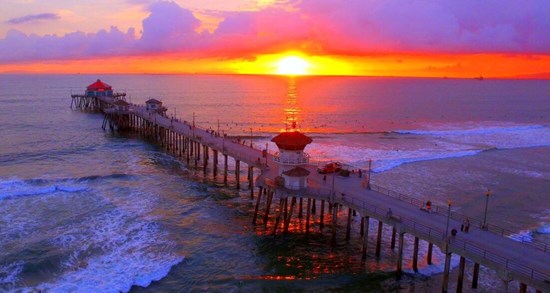 Local Huntington Beach elected leaders Mayor Pro Tem Erik Peterson, and candidate for HB City Council Ron Sterud have rejected division in our community, and will not follow the Orange County Republican Party (OCGOP) in endorsing bigotry. None of these local Republican leaders will be endorsing Republic Trash Services (PAC) financed and controversial OCGOP candidate Gracey Van Der Mark for OVSD Board of Trustees. In April of 2018, she was removed by the Huntington Beach City School District and the Ocean View School District from their Citizens Oversight Committees for anti-Semitic postings and actions. Van Der Mark is unfit to serve on the school board. I ask that you join the Anti Defamation League and myself in rejecting her candidacy at the ballot box this November 6th to oppose bigotry and racism.